The City of Spring Texas 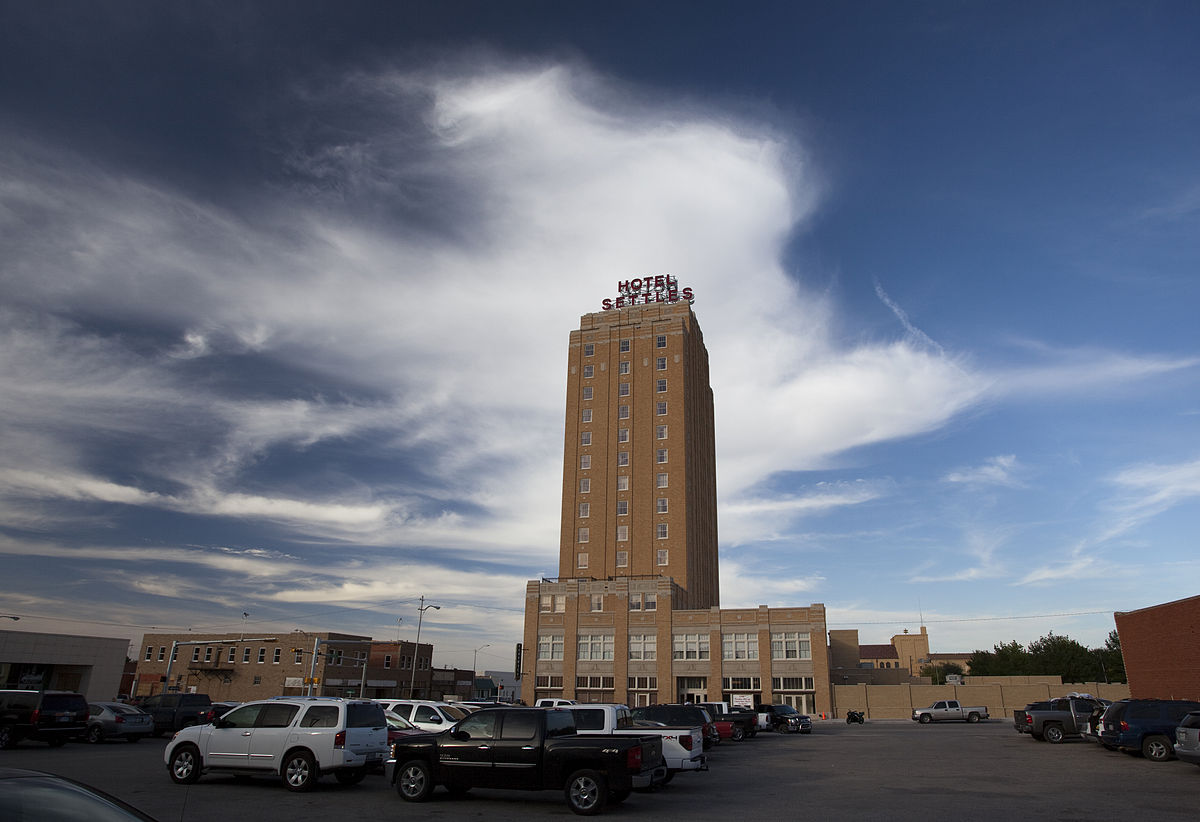 Spring is a census-designated place (CDP) within the extraterritorial jurisdiction of Houston in Harris County, Texas, United States, part of the Houston– The Woodlands– Sugar Land metropolitan area.  The population was 54,298 at the 2010 census. While the name “Spring” is widely applied to a big area of northern Harris County and a smaller area of southern Montgomery County, the original town of Spring, now called Old Town Spring, is located at the intersection of Spring-Cypress and Hardy roads and encompasses a reasonably little area of perhaps 1 km2.

The large geographical area now called Spring was initially populated by the Orcoquiza Native Americans. In 1836, the Texas General Council of the Provisional Government put what is now the town of Spring in the Harrisburg town. In 1838, William Pierpont positioned a trading post on Spring Creek. In 1840, the town of Spring had 153 residents. By the mid-1840s, numerous German immigrants, consisting of Gus Bayer and Carl Wunsche, moved to the area and began farming. Individuals from Louisiana and other parts of the post-Civil War Southern U.S. settled in Spring. The main cash crops in Spring were sugar walking stick and cotton; area residents also grew veggies.

In 1871, the International and Great Northern Railroad, constructed through Spring, opened, which caused Spring to expand. By 1884, Spring had 150 residents, 2 steam saw and grist mills, 2 cotton gins, three churches, and several schools. In 1923, the roundhouse moved to Houston, causing Spring to get in a decrease; by 1931, Spring had 300 people.

From 1969 to 1992, the Goodyear airship America was based in Spring from its big garage noticeable simply off Interstate 45. Launches and landings were a major attraction and vehicle drivers continually pulled off to the interstate’s shoulders to watch. In 2016, the garage’s concrete foundation was still visible at the intersection of Holzwarth Road and Meadow Edge Lane west of Lowe’s Home Improvement.

The Spring Fire Department serves locations within the Spring CDP and some locations outside the CDP with Spring addresses.  The fire department is headquartered at 656 E. Louetta, in the middle of the CDP. Stations within the Spring CDP consist of Station 71 at 646 E. Louetta, Station 73 at 4923 Treaschwig Road, Station 74 at 24030 Old Aldine-Westfield, and Station 78 at 1225 Booker Road. Station 77 at 2900 Cypresswood is adjacent to the Spring CDP, on the other side of Interstate 45. The North Harris County Regional Water Authority offers water services to the Spring CDP, which lies in Voting District No. 5.  The Texas House of Representatives bill that created the water authority, HB 2965, was signed into law on June 18, 1999. On January 15, 2000 voters voted to confirm the development of the authority in an unique election.

All areas within the Spring CDP are within the Spring Independent School District. A number of primary schools, George E. Anderson, Chet Burchett, Pearl M. Hirsch, Mildred I. Jenkins, Ginger McNabb, Northgate Crossing, Salyers, Lewis Eugene Smith, and John A. Winship, are within the CDP and serve areas of the CDP. Marshall Elementary School was arranged to open in 2010.

3 intermediate schools, Bailey, Dueitt, and Twin Creeks, are within the CDP and serve sections of the CDP. All residents are zoned to Spring High School. Carl Wunsche Sr. High School remains in the Spring CDP. [39] In February 2017 the district proposed redrawing the participation boundaries of its high schools; this would work in the 2020-2021 academic year. According to the proposed 2020-2021 high school map, the eastern part of the Spring CDP will be reassigned from Spring High School to Dekaney High School. Middle School # 8 is set up to open in fall 2020.

Harris County Precinct 4 runs parks in the Spring CDP. Southwell Park, a 5-acre (2.0 ha) facility located at 27419 Nelson Street, consists of the B.F. Clark Community Building, a picnic pavilion with tables and a barbecue pit, one lighted basketball pavilion, gas grill, toilets, and two playgrounds: one for kids aged 2 through 5 and one for those aged 5 through 12. Bayer Park, a 30-acre (12 ha) center at 24811 West Hardy Road, consists of 4 lighted softball fields, seven lighted ball park, and toilets. Pundt Park is a 380-acre (150 ha) park at 4129 Spring Creek Drive that was being established as of 2008. The park was to have a canoe launch, a structure center with a meeting room and toilets, a play area facility, picnic areas, and a path system connecting Bayer Park to the Spring Creek Greenway. Predinct 4 likewise runs the Mercer Arboretum and Botanic Gardens, south of and adjacent to the Spring CDP at 22306 Aldine Westfield Road. The center consists of the Baldwin Boettcher Branch Library, a threatened species garden with a beaver pond, a canoe launch, picnic locations, a playground for children aged 6 through 12, a tea house, a trail, and a visitor. Spring, TX Animal Control.