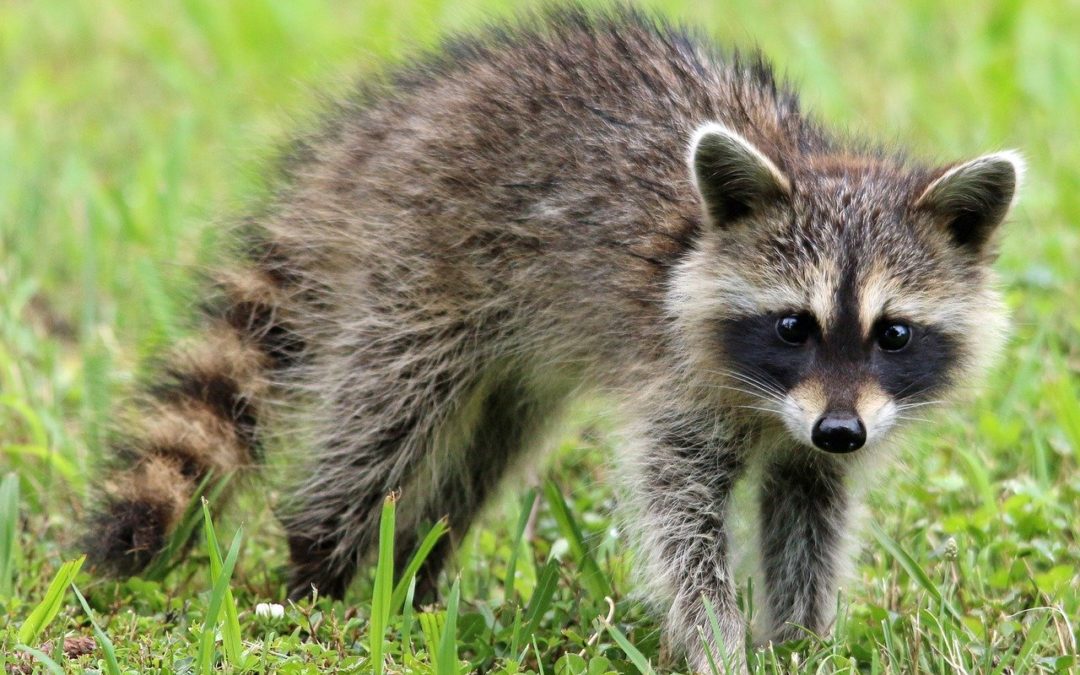 Will Raccoons Leave My Attic On Their Own?

It’s unlikely. In a residential area, raccoons have been known to have multiple dens. They may leave for a short time, but they will return, particularly if one of their other den sites is disrupted or destroyed. Humane removal techniques and professional raccoon proofing are the only ways to ensure they are permanently excluded. In reality, properly removing the raccoons will essentially teach them that it is an unsafe den site, whereas allowing them to leave on their own will frequently result in them attempting to return to the area at some point in the future as they recall a suitable den site.

Raccoons are not a hibernating species, but they do enter a dormant state during the colder months of the year, seeking shelter as soon as temperatures fall below their comfort level. During this time, raccoons often build dens under decks, in attics, or inside chimneys and fireplace flues.

A raccoon den includes a nearby droppings site, where disease can be spread by urine and feces. Raccoon roundworm, a dangerous parasite that lives in the soil for long periods, can be carried in droppings. Because roundworm eggs can survive freezing temperatures, they’re especially dangerous after the winter.

Are Raccoons Screaming On My Property?

Because of their nocturnal habits, many people hear raccoon noises at night. Raccoons make a variety of sounds depending on the situation. When communicating with other raccoons, raccoons may whistle like an owl. When confronted with danger, raccoons also growl to defend themselves. Other vocalizations that may help homeowners identify raccoons include a low grunt, a loud purr, or even a scream (when stressed).