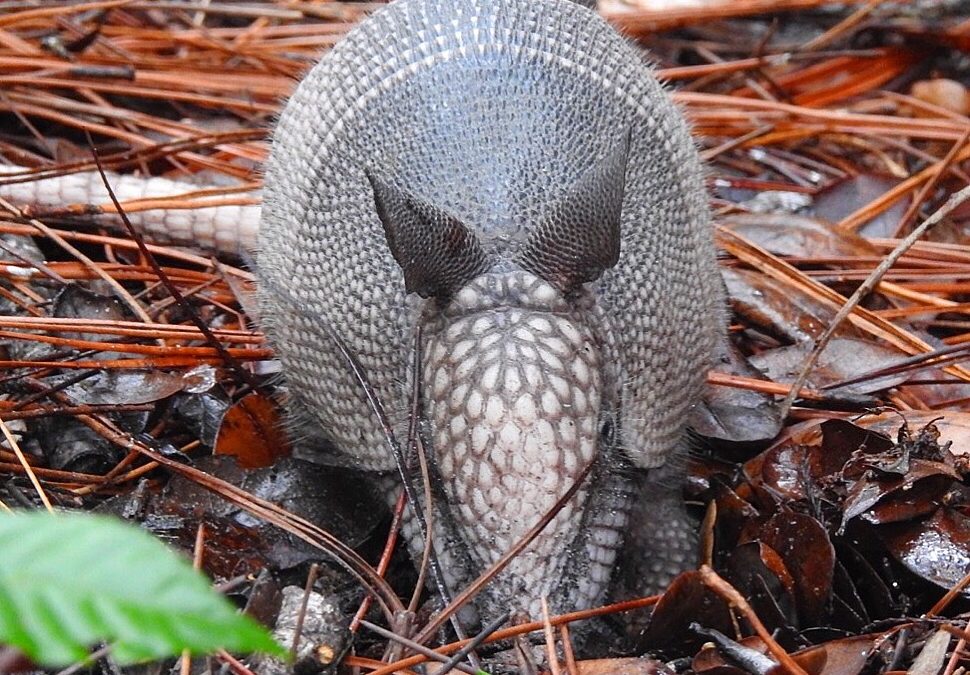 Armadillos can cause issues but also help our ecosystem 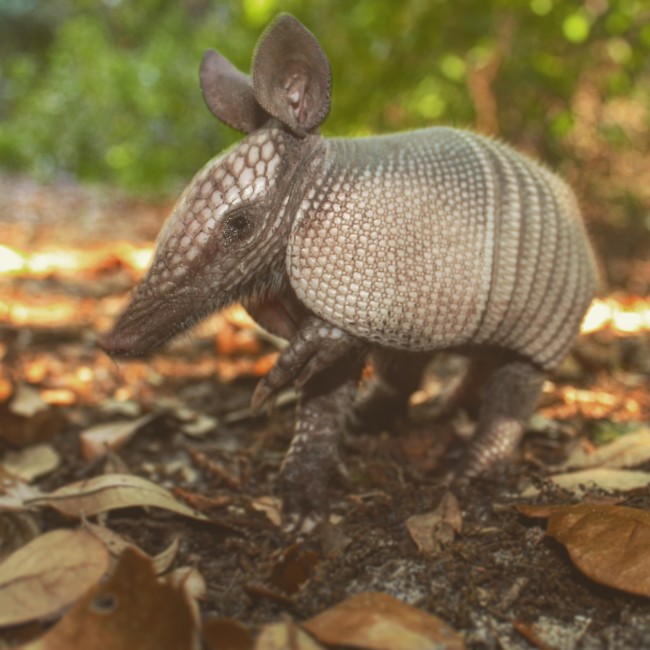 Armadillos are beneficial to our ecosystem in many ways, including the eating of pesky insects. However, they can also become a nuisance by digging in lawns, golf courses and gardens. The animal tends to take up residency near water, but can be found almost anywhere that they are native. They are known as burrowing animals and can sometimes cause significant home damage by ruining foundations.

The nine banded armadillo is one out of twenty species that exist throughout Central and South America and is the only species that lives in the United States. Nine-banded armadillos are nocturnal in the summer and come out during the day during winter. They are sensitive to temperature drops because they have poor insulation under their shell armor. In winter, they tend to be active during the warmest part of the day because of this.

For information regarding armadillo control, visit The Critter Team.

Although armadillos are beneficial because they eat insects and other invertebrates, they sometimes become a nuisance by digging in lawns, golf courses, vegetable gardens and flower beds. Some damage has been caused by their burrowing under foundations, driveways and other structures.

Disease is another factor that must be considered when evaluating armadillo damage. Armadillos can be infected by an organism that is thought to be the human leprosy bacterium.

When armadillos cause damage, they may need to be controlled. Learn more

Summary: Armadillos are beneficial because they eat insects, however they can become a nuisance by digging in lawns, golf courses and gardens. They can also carry diseases that can be dangerous to humans.

The nine-banded armadillo is the only species of armadillo in the United States, although 20 species exist throughout Central and South America.

Nine-banded armadillos live throughout Texas except in the Panhandle and the Trans-Pecos. The species is found as far north as southeast Nebraska and Illinois, and east through Tennessee, Georgia and South Carolina.

Generally seen trundling along, snuffling at the ground with a slight sweeping motion of its head, the nine-banded armadillo can approach speeds to 30 miles an hour when fleeing a predator. Read more

Summary: The nine banded armadillo is one out of twenty species that exist throughout Central and South America and is the only species that lives in the United States. They help the ecosystem by eating mostly insects, ridding many yards of pests. However, they can also cause issues.