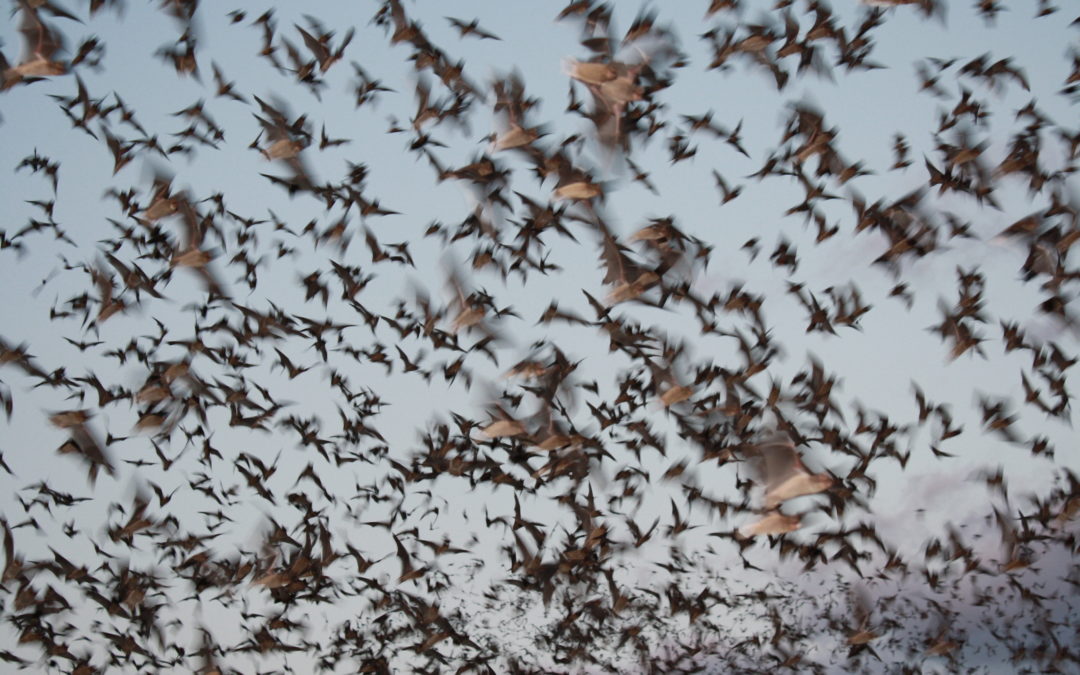 The activity is gaining popularity 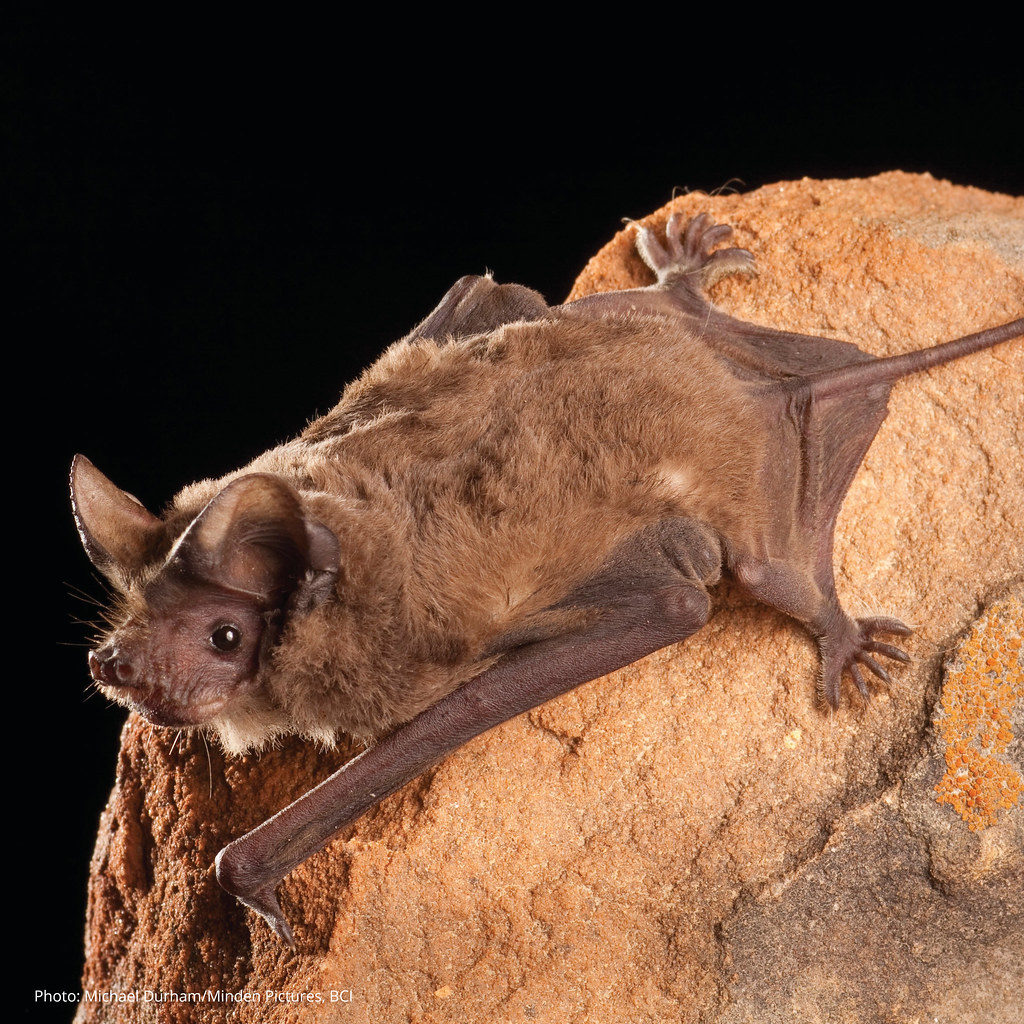 A large Texas ranch is coming up for sale for an asking price of $26 million. The ranch is home to one of the world’s largest bat caves and would include that cave in the sale of the land. According to the Texas Nature Conservancy, upwards of one million Mexican free-tail bats live and hibernate in the Fern Cave. By volume, it is the largest cave in the entire state of Texas. Bats have been battling white-nose syndrome all over the United States and preserving these kinds of caves for them to roost in is important.

Texas is the state that has the largest population of bats. With that, comes plenty of spots across the state to view the large colonies as they emerge from their caves after a long hibernation. Bat watching has become a popular activity in recent years. Texas is home to 32 of the 47 species of bats that are native to the United States. Mexican free-tail bats are the most common type of bat that can be found in Texas.

For help with bat removal, visit The Critter Team.

Who says you can’t own paradise? Or maybe a bat cave?

OK, so it’s not THE bat cave, but Monarch Ranch in West Texas is home to one of the world’s largest caves, known as Fern Cave, according to a press release.

According to Texas Nature Conservancy over 1 million Mexican free-tail bats nest in Fern Cave, which is located on the western portion of Monarch Ranch and is considered the largest cave, in terms of volume, in Texas, according to Republic Ranches. Learn more

Summary: A large ranch in Texas is up for sale and it includes an added bonus. It includes one of the largest bat caves in the world. The cave is home to Mexican free-tail bats.

Texas happens to be the battiest state in the country. It is home to 32 of the 47 species of bats found in the United States. Not only does it hold the distinction of having the most kinds of bats, it also boasts the largest known bat colony in the world, Bracken Cave Preserve, near San Antonio, and the largest urban bat colony, Congress Avenue Bridge, in Austin. Visitors from around the world flock to Texas to enjoy public bat-viewing at several locations throughout the state.

Summary: Texas is the state that has the largest population of bats. With that, comes plenty of spots across the state to view the large colonies as they emerge from their caves after a long hibernation.