House Sparrows: The Invasive Species You Should Look Out For 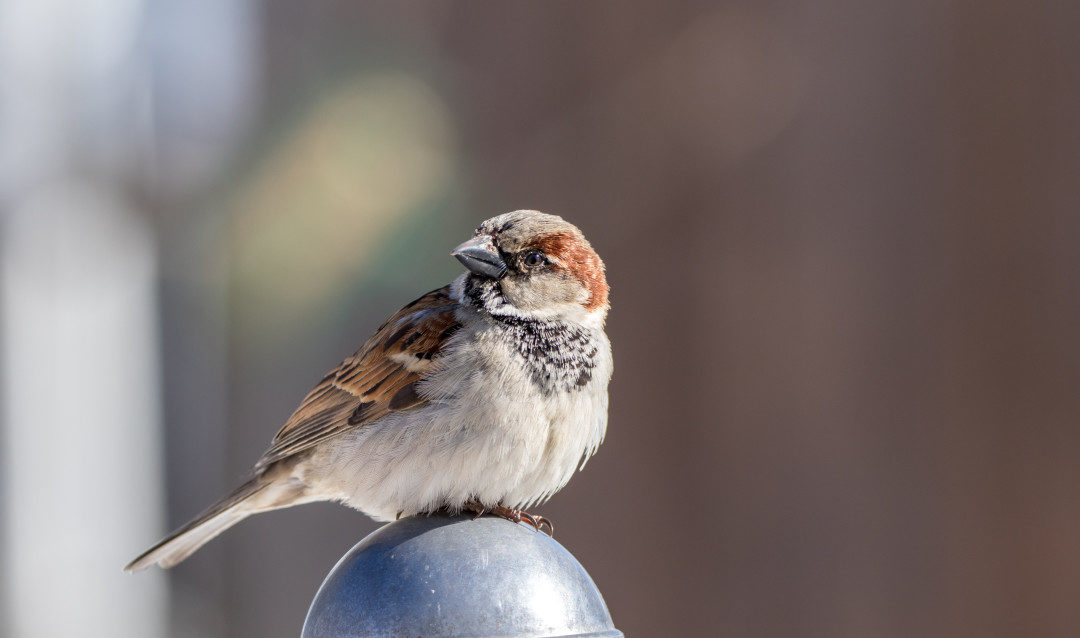 How to identify and control nuisance birds 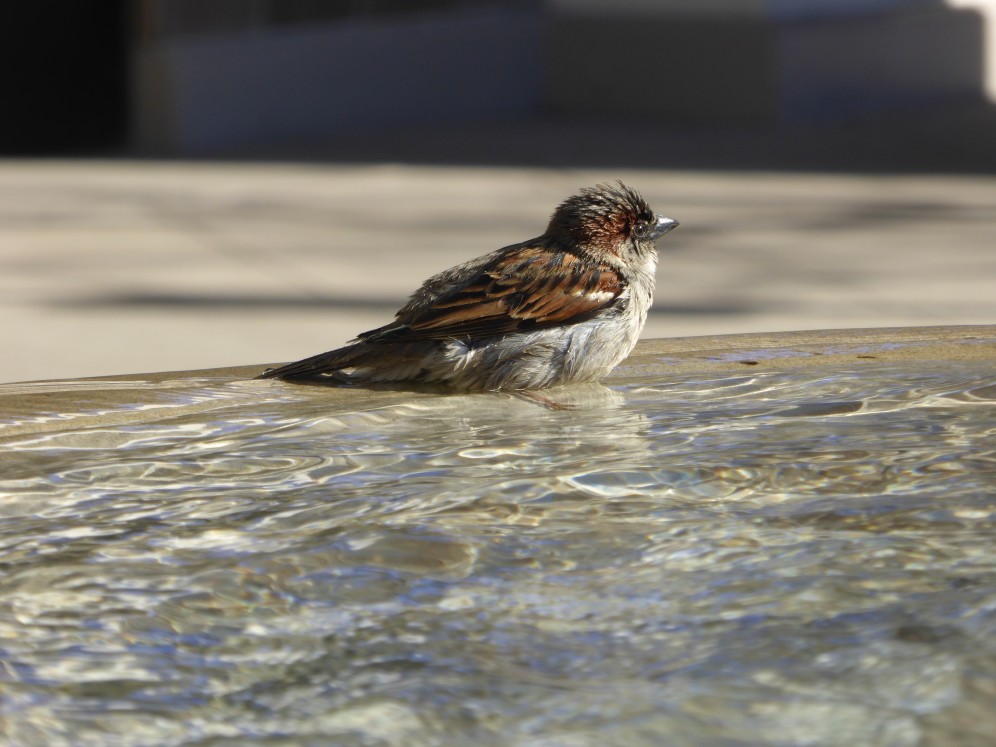 In the United States there are plenty of invasive bird species that have become a nuisance to homeowners and the habitat that they infiltrate. None are more prevalent, however, than the house sparrow. House sparrows typically nest on the sides of homes or other manmade structures in close proximity to humans. They often exhibit aggressive territorial behavior against other native bird species by kicking them out of their nests and stealing their food.

House sparrows can also exhibit aggressive behavior towards humans and their feces poses a danger to humans’ health if they come into direct contact with it. Should you find yourself dealing with these pesky birds at your home, there a many steps that you can take yourself to bet rid of them. Some of the safest ways to control your sparrow problem is to destroy their nests and eggs, use humane bird repellant and set up bird traps.

Common sparrows prefer to nest in man-made structures such as eaves of buildings, street lights, and building walls, rather than more natural nests or bird houses. Read more

Summary: The common sparrow, usually referred to as the house sparrow, is an invasive species in the United States. They are known as house sparrows because of their tendency to make their nests on the sides of houses in close proximity to humans. They can be aggressive to humans and other bird species.

How to Get Rid of Sparrows

House sparrows, as pleasant of a creature as they might seem, can be quite a pest. According to Sialis.org, sparrows destroy gardens and kill native bird species. They are also an environmental hazard, as their feces can be a danger to your health. There are several methods for getting a house sparrow infestation under control.

Destroy sparrow nests. You can do this by reaching the nests with a ladder or a long pole and simply removing them. With luck, the sparrows will build elsewhere. If your face will be in close proximity to a nest, wear a mask because sparrow droppings are filled with bacteria and parasites that can cause health issues if ingested. Learn more

Summary: House sparrows are not a native species to the United States and can cause issues for home owners and other native bird species. There are many steps you can take to rid your property of the nuisance birds. Some common practices are destroying their nests and eggs, using humane bird repellant and setting up bird traps.

#SparrowFact In the year 1883, a law was passed in Texas in order to protect house sparrows and killing of the same. #WSD2012