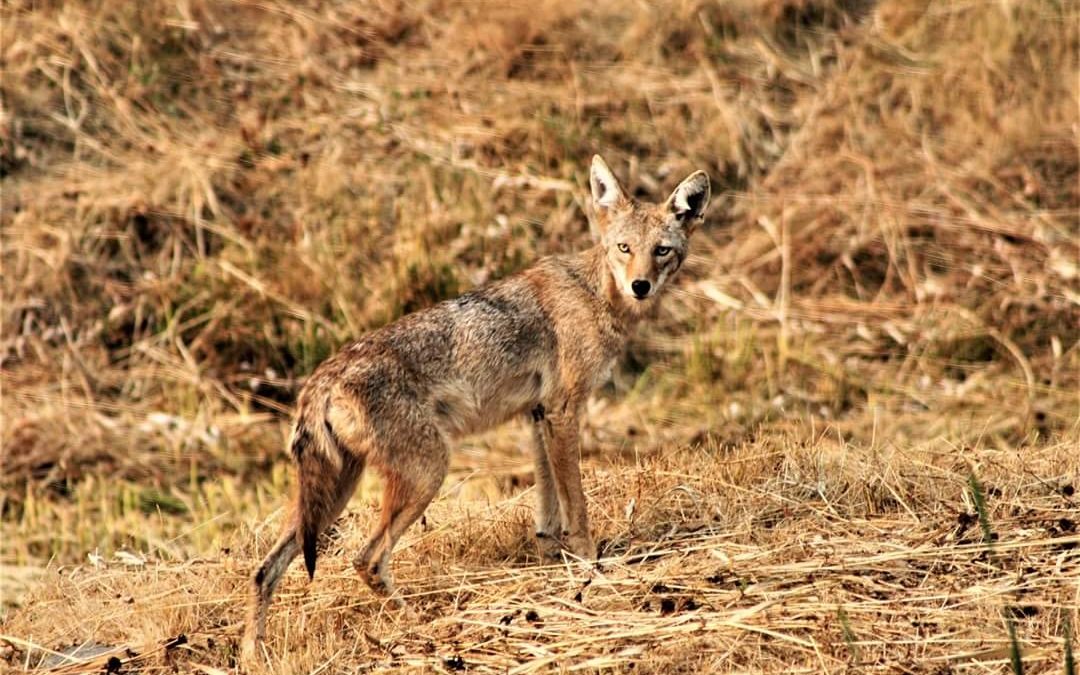 Could coyotes be invading your space? 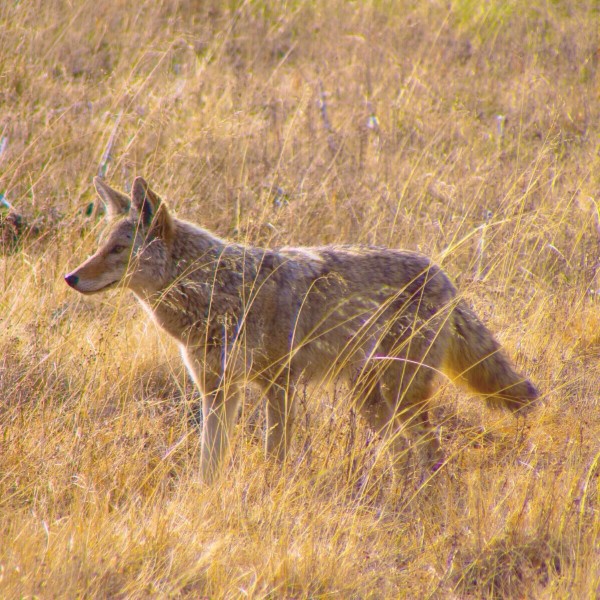 Coyotes are becoming an increased presence in parts of eastern Texas. The city of Longview has stated that the local animal control has received an influx of calls reporting sightings. Residents have expressed concern that the animals could cause issues around their homes and could pose a threat to their pets, especially the smaller pets. The city has released tips to keep the animals at bay and hopefully to keep their pets safe from harm.

Coyotes have always been a common presence in the state of Texas. They are native to the plain lands which covers a good portion of the state. They have adapted very well to the expansion of humans into their habitat and can occasionally be found in urban and suburban neighborhoods. Coyotes can live alone or in small “packs” of up to 6 individuals. Coyotes are opportunistic eaters and will eat almost anything, alive or dead, garbage, meat, fish, vegetables, berries, etc.

For tips and information on coyote control, check out The Critter Team.

East Texans are no stranger to coyote sightings and encounters.

According to the city, it is normal this time of year for coyotes to be more active.

“This is an active time for wildlife to be moving around and so I believe we’re seeing that right now with some of the coyotes as well as other wildlife,” Longview spokesperson Shawn Hara said. Learn more

Summary: Coyote sightings have been increasing the past few months in parts of eastern Texas. Residents have concerns about the safety of their pets and other issues that could be caused by the animals.

Facts and Information About Coyotes

A slender, dog-like carnivore, coyotes are common throughout Texas and have taken over much of what historically was the range of the red wolf. They have adapted easily to the expansion of human communities into their habitat and can occasionally be found in urban and suburban neighborhoods.

Coyotes are opportunistic feeders and will eat almost anything, alive or dead, garbage, meat, fish, vegetables, berries or whatever they can find easily. via Texas Parks and Wildlife

Summary: Coyotes have always been abundant in the state of Texas. They are opportunistic eaters and will eat almost anything that is easy for them to find or hunt.