Rattlesnakes are looking for dens for the winter. Could they be in your yard? 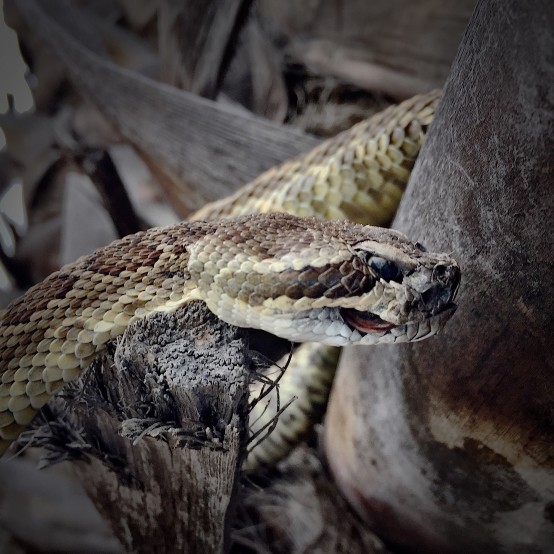 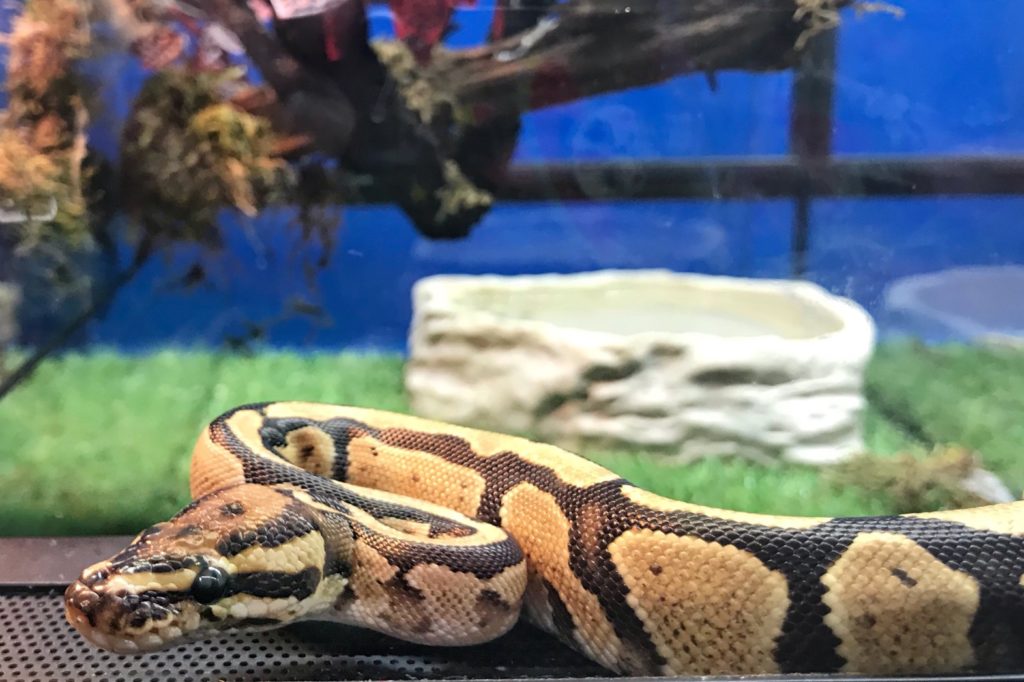 Rattlesnakes have been spotted with more frequency around Texas and within city limits. Normally, the snakes would not be found anywhere near highly populated ares, however, this is the time of year they are looking for dens for the winter months. They will slither under anything they can get into such as, underneath your home, shed, barn or large rocks around your yard. One local man, who handles snakes for a living, urges residents to call in professionals should they find one of these snakes on their premises.

The Texas Parks and Wildlife department states that around 105 different types of snakes call the state home, however, only about 15 of those are venomous and pose a risk to humans. Thanks to better education and improved medical practices, fatalities from snake bites are few and far between. The state has issued information on how to remain safe in your home, be more vigilant in the field and how to implement important first aid practices in the event of a snake bite.

The sound of a rattling tail isn’t uncommon for a guy like Nathan Hawkins, who works with snakes on a daily basis.

Abilene resident Cody McNiel, on the other hand, doesn’t see them often.

“I’m not really used to snakes at all, they’re one of my phobias,” said McNiel.

McNiel was forced to face his fears last week when he came face to face with a rattlesnake in his backyard.

Summary: Rattlesnakes have been spotted around Texas in recent months. Rattlesnakes are not commonly spotted within city limits but around this time of year is when they are looking for places to den up for the winter. They commonly will find a spot under your house,rocks, sheds and barns.

The State of Texas is home to 15 potentially dangerous snake species or subspecies. Despite this, each year, there have been more deaths in Texas attributed to lightning strikes than to venomous snakebites. This is due, in part, to increasing awareness of snakes around us, developing and improved first aid and medical practices, and excellent educational and outreach efforts by herpetologists and snake enthusiasts across the state. More information on each of these species can be found in many excellent books. See more

Summary: Texas is home to around 105 different types of snakes. Only 15 of those are venomous and pose a threat to humans, although the instances of deaths attributed to snake bites are relatively low each year. This is due partly to better education about snakes and improved medical practices.