Wind Turbines Are One of the Biggest Threats to Bats 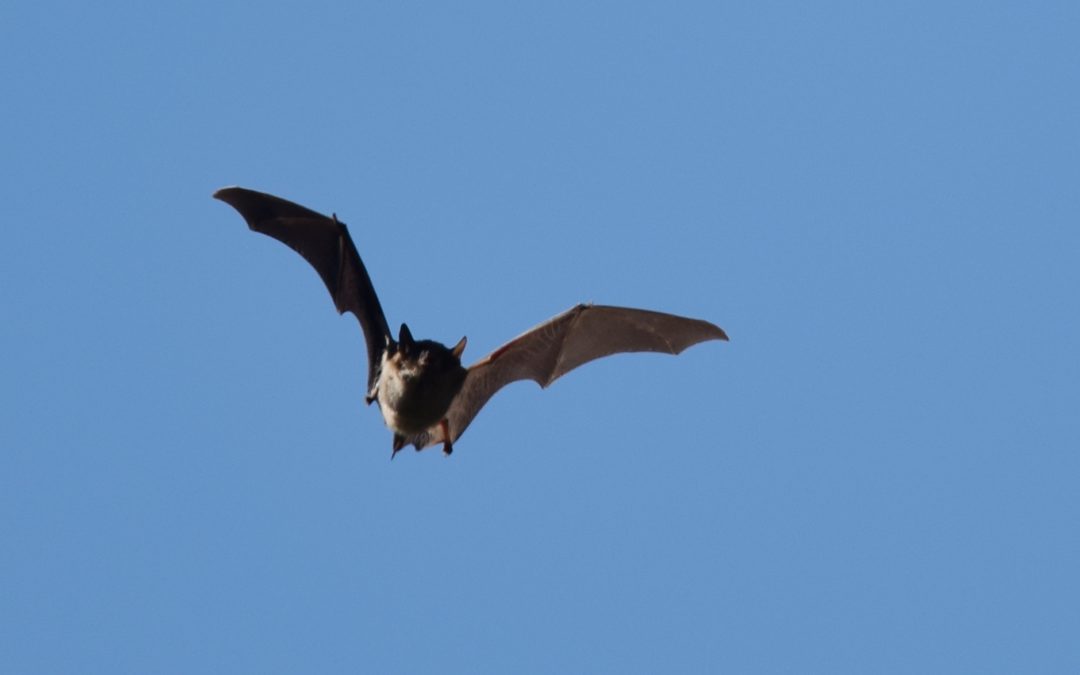 Experts coming up with ways to protect them

Bat colonies in Texas and throughout the United States have been taking hits to their numbers over the last few decades. Things such as disease, human development, and wind turbines have all played a role in endangering the animals. White-nose syndrome is perhaps the most pressing issue that conservationists are looking to combat. The illness affects hibernating bats and causes them to wake up too early and starve to death before the winter is over.

One energy company is coming up with a way to help protect the animals from high-powered wind turbines. Researchers created a device that will emit an ultrasonic sound that will hopefully deter the animals from flying into the spinning blades. With human development only increasing, it is important for companies, such as this one, to take steps to help protect the environment around them.

Bats are one of Austin’s most iconic nonhuman residents, but their populations have been declining because of natural and man-made threats across Texas and the United States.

Summary: Bat colonies in Texas and throughout the United States have been taking hits to their numbers over the last few decades. Things such as disease, human development, and wind turbines have all played a role in endangering the animals.

Texas bats threatened by disease, wind turbines. Bats die when they run into wind turbine blades or experience barometric trauma. Bats only give birth to one or two pups per year. Researchers are working on an acoustic deterrent device. https://t.co/ZyuSteSzXH via @thedailytexan

Ultrasonic Device to Keep Bats Away from Texas Windfarms

An energy company is taking steps to protect bats from windmills.

Research shows hundreds of thousands are killed every year. There’s new technology to keep this from happening.

The Mexican free-tailed bats fly in the millions at their peak. They’re the state’s official flying mammal and they claim spots all over Texas.

In their millions, they will pollinate flowers and grow new plants and keep pests off farmer’s crops. This species is also at risk of colliding with a growing industry. See more

Summary: An energy company is creating a device to help protect bats. The device will emit an ultrasonic sound to help deter bats from flying into the wind turbines.