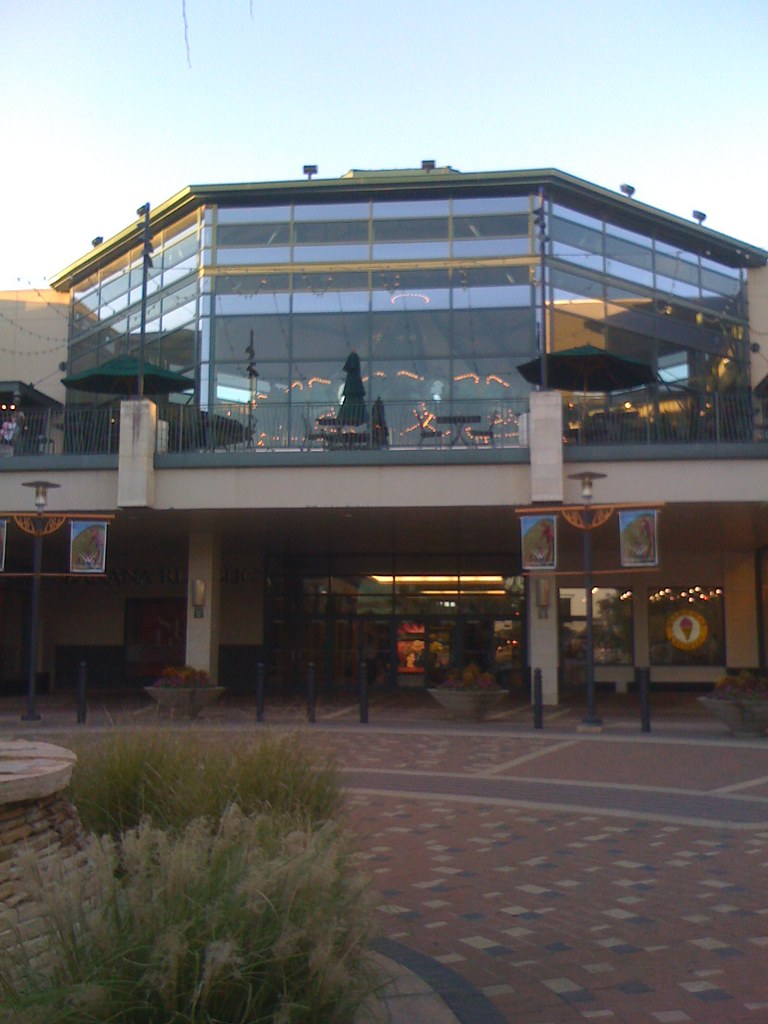 Having actually grown from its initial roots as a resort-oriented master-planned neighborhood first begun in 1974, developer George P. Mitchell’s The Woodlands began to quickly grow with an influx of brand-new households from Houston and other areas, and had actually likewise acquired nationwide prominence from the community being both host to the Shell Houston Open and house to the Cynthia Woods Mitchell Pavilion, which opened in 1990. By the 1990s, the community (and Montgomery County) had grown enough to the point where a new super-regional shopping mall ended up being a crucial concern of the neighborhood’s designer, The Woodlands Corporation, who sought to establish the mall as part of its Town Center advancement.

The Woodlands Mall opened on October 5, 1994 with over 120 shops, including anchor tenants Dillard’s, Foley’s, Mervyn’s and Sears, whose Homart Development Company jointly built the shopping center with The Woodlands Corporation. This was the final advancement by Homart, which was obtained by General Growth Properties the following year. In addition, the mall likewise consisted of a carousel and surrounding food court on its upper level, and a number of restaurants and smaller retailers on the periphery.

Before The Woodlands Mall opened, lots of residents of The Woodlands and Montgomery County (in addition to the neighboring community of Huntsville even more north) traveled to another shopping mall called The Wharf currently located in Grogan’s Mill for retail services. Greenspoint was the shopping mall most directly affected by The Woodlands Mall’s opening, as Greenspoint as a result lost practically all of its most crucial (and most upscale) client base, though Greenspoint currently had been in decline due to competition from the more high end Willowbrook and Deerbrook malls (which sustained themselves due to large rural populations in their respective trade areas), in addition to increased criminal activity within the Greenspoint area that even more added to Greenspoint Mall’s decline.